The Kenya National Women’s football team was on monday bundled out of the 2020 Tokyo,Japan Olympics qualifier after losing 1-0 to their host Copper Queens of Zambia.Kenya needed to beat the Copper Queens in order to qualify to the next stage since they had previously drawn 2-2 in the four goal thriller at Moi International Sports Centre Kasarani.The news of the loss came as a shock to most of the football-loving fans who had come out to give support to the team during the home tussle.Most of them questioned about the omission of Christine Nafula and Mary Kinuthia in the squad since the two have been very prolific and have recently won the best forward and best midfilder respectively in Swedish Women Second Division side Dalhem IF awards last sunday.

Speaking after being knocked out of the qualifier,the Starlets’ head coach,David Ouma called on the players to apply lessons learnt from the Olympic qualifier at this year’s Cecafa Women’s Championship set to kick off on 16,November hosted by Tanzania.The coach said that it is always a wish for each team to emerge victorious and was greatful they reached the fourth round having won 2 games and as well losing and drawing in other 2 games with a few errors to rectify. “There are alot of positivities picked and it’s now time to apply the lessons learnt,”the coach said.

_By Chris the playmaker_ 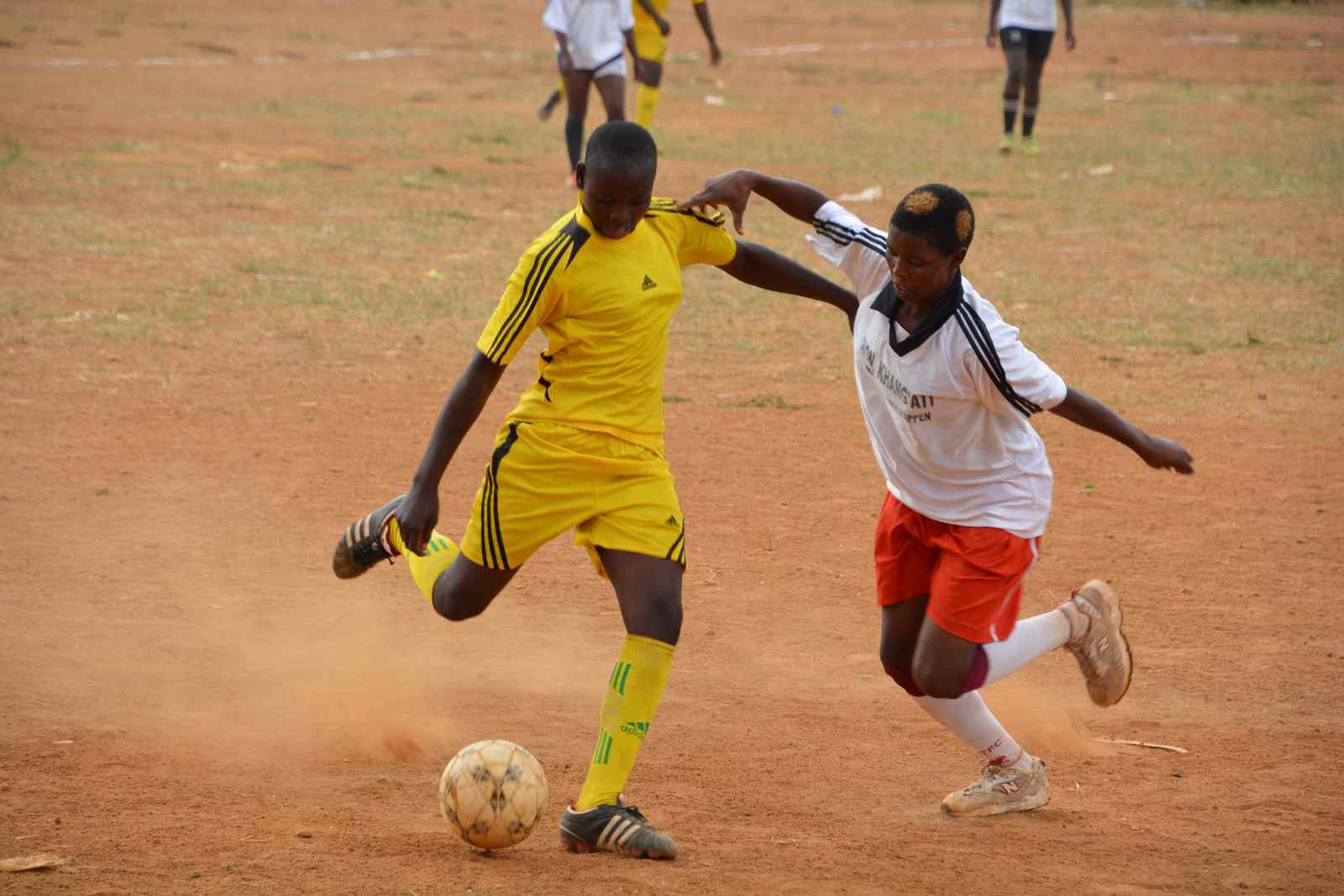